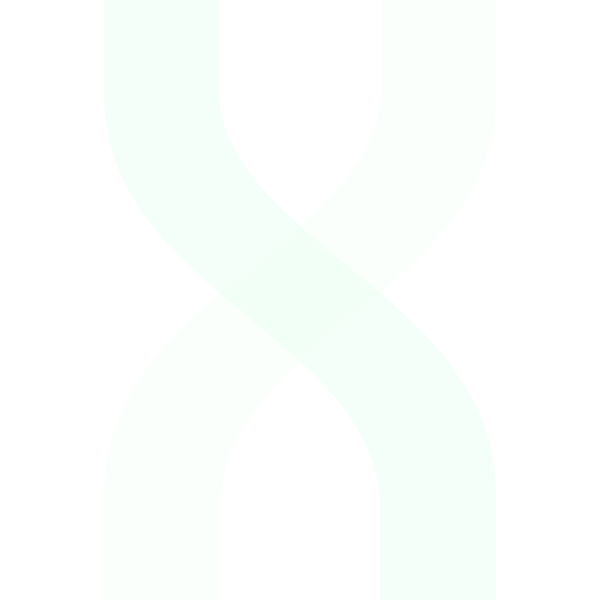 Gen-X is a biotechnology company located in Amsterdam, the Netherlands. We perform functional genome annotation on an unprecedented scale using our unique SuRE technology. We provide screening services for the identification and licensing of DNA elements for recombinant protein production and gene therapy and in addition license DNA elements resulting from our R&D pipeline.

While many methods exist to measure gene activity for entire genomes (e.g. RNA-seq) such methods do not provide information on which DNA elements drive this gene expression. We apply the SuRE technology to identify which DNA elements drive expression, enabling us to isolate and optimize them for usage in biotechnological applications such as gene therapy and recombinant protein production.

SuRE stands for Survey of Regulatory Elements and was invented and developed by Gen-X founder Joris van Arensbergen during his postdoctoral research in the lab of Bas van Steensel at the Netherlands Cancer Institute. This work was published in Nature Biotechnology early 2017 (Arensbergen et al., 2017). This publication demonstrates that the technology can be used to profile the activity of promoters and enhancers, the two most important types of elements regulating gene expression. The SuRE method is in essence a method to analyse millions of DNA elements for their activity as promoters or enhancers in a single experiment. By analysing ~300 million DNA elements of ~500bp length, an entire human genome can be analysed exhaustively at an approximate 50 fold coverage. Because in SuRE each of the 300 million DNA elements is analysed in isolation, the results reflect the ‘autonomous’ strength of the DNA elements. This makes the results directly applicable to gene therapy and recombinant protein production where promoters and enhancers are also used in isolation to drive expression of a (therapeutic) gene.

The SuRE technology is broadly applicable and has been applied to the human genome, the Chinese hamster genome (CHO), insect genomes, and in collaboration with our partner HRB we are currently preparing a trial for plant genomes.

Technical description of SuRE methodology

Technical details of the SuRE methodology. The first step in SuRE is the construction of a plasmid library containing millions of DNA elements. A human genome is randomly sheared, size-selected and cloned into a plasmid library that contains no promoter of its own. These plasmids do however contain a unique 20bp sequence referred to as a barcode which allows us to uniquely identify and follow each cloned DNA element. This library is characterized (i.e. barcodes are associated to their respective DNA element) by paired-end sequencing. In step 2, the plasmid library is transfected into a cell type of interest. DNA elements containing promoters or enhancers will transcribe the barcode which can now be detected in the RNA by high-throughput sequencing. By comparing these barcode frequencies with the frequencies in the plasmid library, a quantitative map of promoter and enhancer activity can be constructed for the human genome. 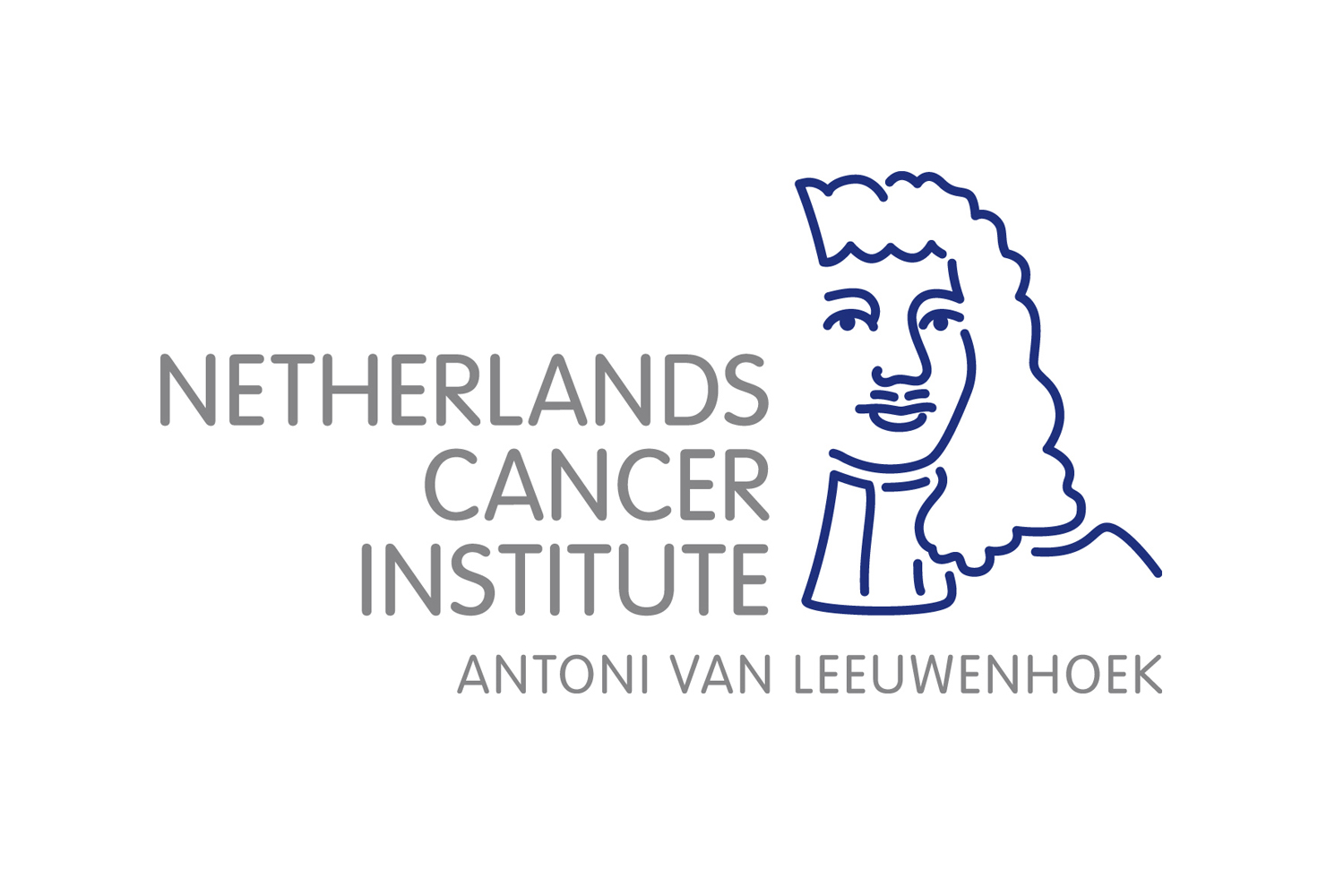 Gen-X is a spin-off of the Netherlands Cancer Institute (NKI) and is currently housed under an incubator agreement. This allows us to profit from their excellent scientific environment and state of the art research facilities. 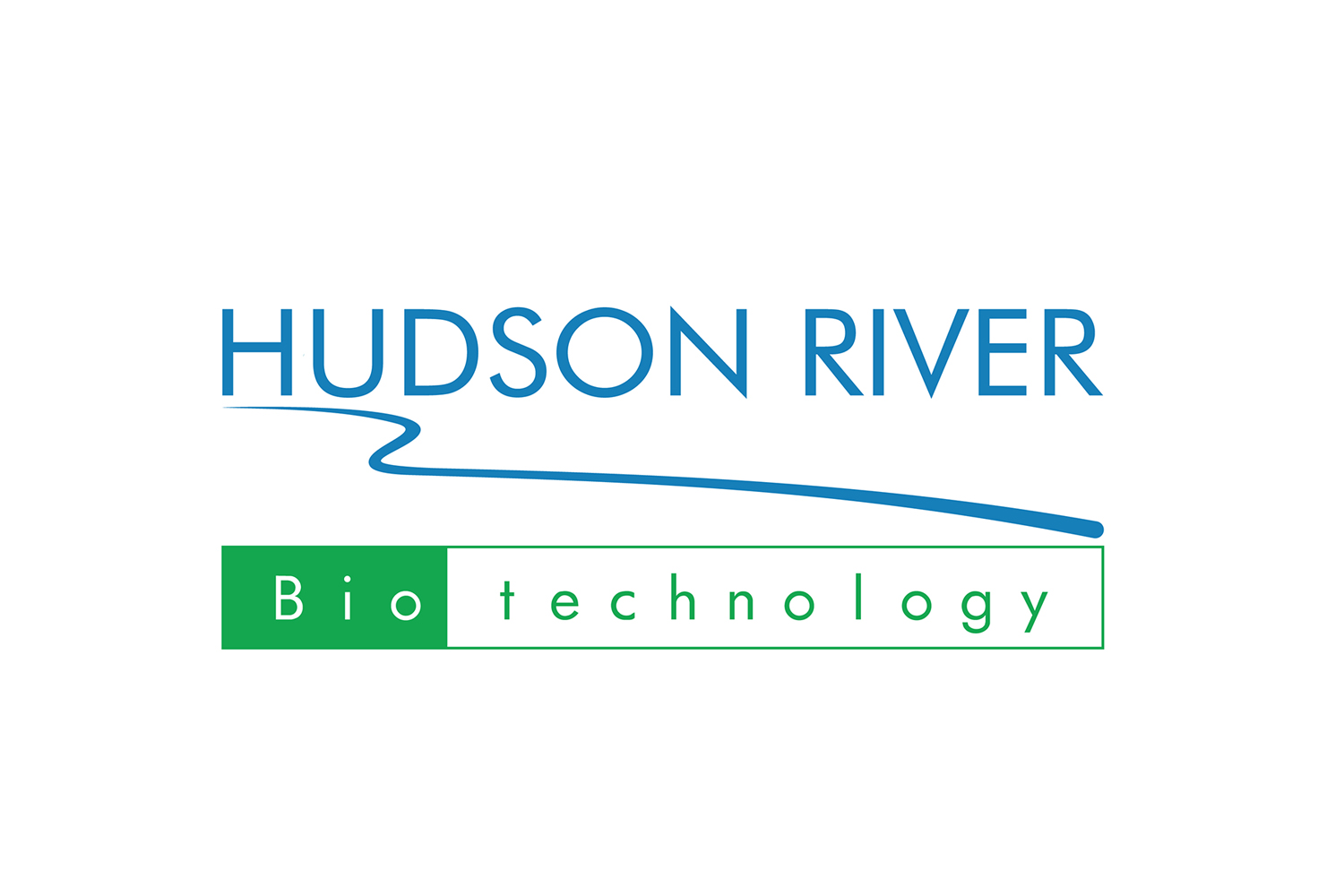 As of Januari 2017 Gen-X and Hudson River Biotechnology (HRB) entered into an 18 month exclusive partnership to demonstrate Gen-X’s SuRE technology and services to the agricultural community. HRB is a biotech company focussed on improving crops relevant for agri- and horticulture through applying the latest innovations in plant genetics.